Since many of you may not know Brad, Wayne, or Jason, we thought we would introduce each of the owners so you can learn a little more about them. Please think of each of the owners as resources to you as you go through your day with questions about engineering and related matters. You may also find that you have some similar interests and may want to connect with them. 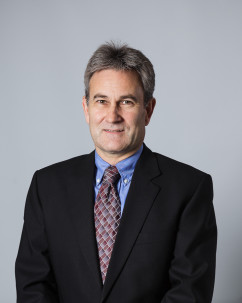 Wayne has been a senior engineer at A+E since its inception in 1995. He grew up in the Northeast Kingdom of Vermont. He is a proud graduate of UVM. He began his engineering career in the construction industry working for Whitcomb Construction Company for several years and then moved into consulting engineering in the early 1980’s and has been here ever since. He is the father of two grown children, a daughter and a son, and lives in Essex, VT. He loves creating engineering solutions for his clients and enjoys spending time outside mountain biking, skiing, and playing golf. Wayne enjoys spending time on Lake Champlain in the summer with family and friends. 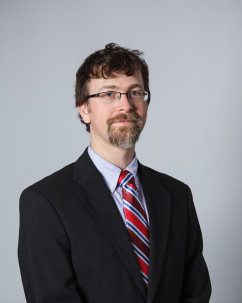 Jason began working for A+E as an intern in 2001 and as a full-time engineer after graduating in 2003. He grew up in Southern Vermont. He too is a proud graduate of UVM. He and his wife Stina are the parents of three young daughters. Jason has also obtained his master’s degree in water resources engineering from Norwich University, while working full-time and raising a family. To say the least, he’s very busy, but loves it. Jason lives in St. Albans, VT and enjoys running, rock climbing, anything outdoors, and spending time with his family, and friends. 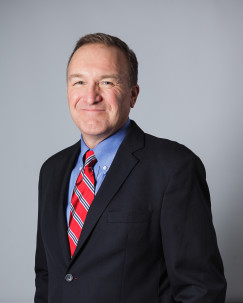 Brad is a founding partner of Aldrich + Elliott, PC which was formed in 1995. He is the son of Frank Aldrich, PE, who was a career engineer with the Vermont Agency of Transportation. Brad knew from third grade that he wanted to be an engineer. A proud graduate of UVM, he began his engineering career in the construction industry working for Pizzagalli Construction Company. He moved from construction into consulting engineering in the late 1980’s and has been here ever since. He is the father of two grown children, a daughter and a son, and lives in Shelburne, VT. He loves engineering and enjoys spending time outside walking, hiking, fishing, and kayaking with his wife Mary and dog Sully. He’s also been known to swing a golf club a few times each year.